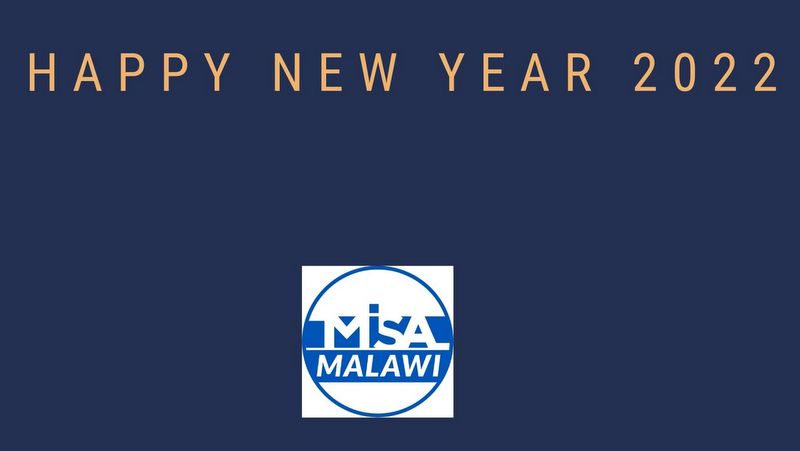 1 Jan, 2022
Media freedom: Attacks on Journalists As we welcome the year 2022, MISA Malawi is deeply concerned that the Malawi Police Service (MPS) topped the list of perpetrators of attacks on journalists in 2021. Police have an obligation to protect all Malawians and enforce laws and as such we find it to be unfortunate that the […]

As we welcome the year 2022, MISA Malawi is deeply concerned that the Malawi Police Service (MPS) topped the list of perpetrators of attacks on journalists in 2021.

Police have an obligation to protect all Malawians and enforce laws and as such we find it to be unfortunate that the ‘law enforcers’ were in the forefront attacking journalists for simply doing their job.

In the year, police officers continued to assault, arbitrarily summon, arrest, detain and question journalists in the line of duty and/or over published stories. Five journalists were attacked by police in the year.

The attacks on journalists by police officers, in whatever form, is unfortunate and a direct attack on media freedom, which the Republican Constitution guarantees in Section 36.

We appeal to the Inspector General of the Malawi Police Service Dr. George Kainja, whom we have previously engaged, to live by his commitment to reprimand and discipline officers who commit crimes against journalists.

In the just ended year, MISA Malawi received and registered concerns on media self- censorship and selective publishing or airing of news stories. This has largely been attributed to threats and other external pressures including political and influence from corporates.

Media self-censorship compromises media independence and overall freedom with a huge potential of eroding trust in the media.

Freedom of expression and digital rights

Despite verbal or digital threats from people with contrary views, freedom of expression thrived in the year. Malawians continued to express themselves using different platforms with social media such as Facebook, Twitter and messaging platforms such as WhatsApp leading the pack.

However, the year saw police actively using the Electronic Transactions and Cyber Security Act of 2016 in the arrests and convictions of some social media users. The arrested individuals were either convicted for spreading false news or deemed posting “offensive” content.

We are cognizant of the fact that ignorance cannot be used as defense in a court of law, but there is need to popularize the Electronic Transactions and Cyber Security Act. It is unfortunate that Malawians do not know or understand the law that is used to arrest and convict them, over five years since its enactment.

MISA Malawi does not condone irresponsible use of social media but the new law and police action restrict and threaten free speech and digital rights in Malawi.

We are also concerned that internet charges remain high despite several government promises to negotiate for affordable data charges. We hope the recent promise by the Malawi Communications Regulatory Authority (MACRA) for lowered data charges in 2022 will materialize for the benefit of internet users in Malawi.

We appeal to police and other state agents to respect Section 38 of the Republican Constitution which guarantees the right to assemble and demonstrate peacefully and unarmed.

We expect government Ministries, Departments and Agencies (MDAs) and other relevant private bodies to open up and proactively disclose public information in their custody. Public information belongs to the public.

The Malawi Human Rights Commission, Ministry of Information and other relevant bodies should also step up on their role to civic educate the general public on the ATI Act.

MISA Malawi National Governing Council, Secretariat and Members wish you all a democratic and progressive 2022. 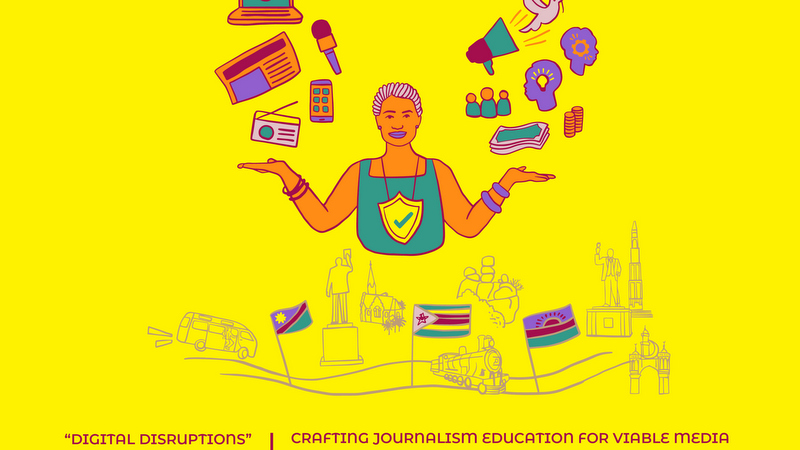 The 2022 Conference on the Future of Journalism Education in Southern Africa will focus on how the media can stay afloat amidst global economic challenges and restrictive laws in the region. The hybrid conference is scheduled for November 15 to 17 with...