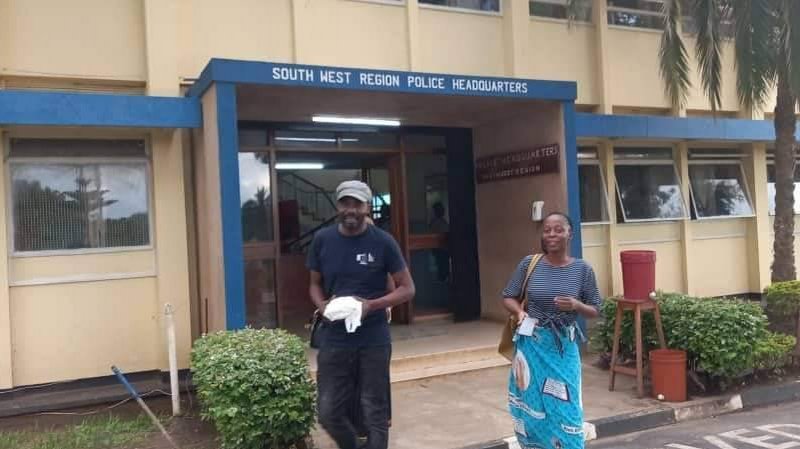 5 Apr, 2022
We demand the immediate return of Gondwe's gadgets and his unconditional discharge
Police have released on bail Platform for Investigative Journalism (PIJ) Managing Director Gregory Gondwe but his computer and other gadgets confiscated by police are still with them.
On Tuesday, April 5, 2022, Police in Blantyre detained Gondwe for about 6 hours over a story about Attorney General Thabo Chakaka-Nyirenda that PIJ published on March 30, 2022.
Police officers are forcing Gondwe to disclose source of a document the platform used in the story.
Forcing a journalist to reveal sources of their information is against the protection of legally privileged information and whistle blower protection provisions of the Access to Information (ATI) Act.
We demand the immediate return of Gondwe’s gadgets and his unconditional discharge.
What the police have done is a direct attack on media freedom as provided under Section 36 of the Malawi Constitution.
It is unfortunate that we are retrogressing instead of defending and building our nascent democracy. 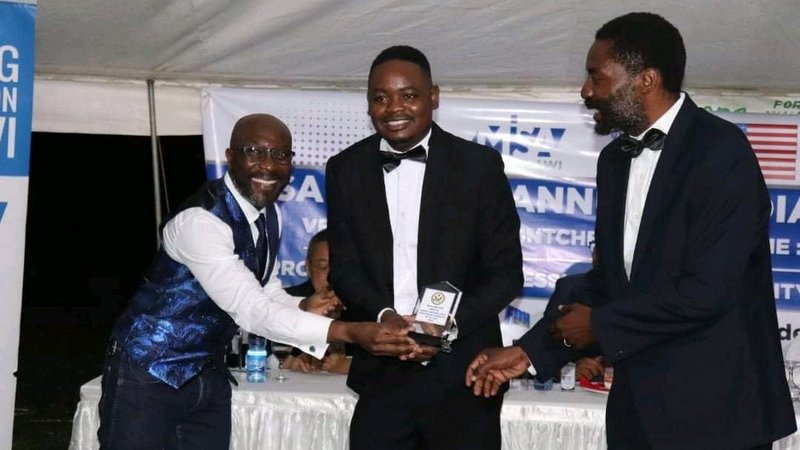