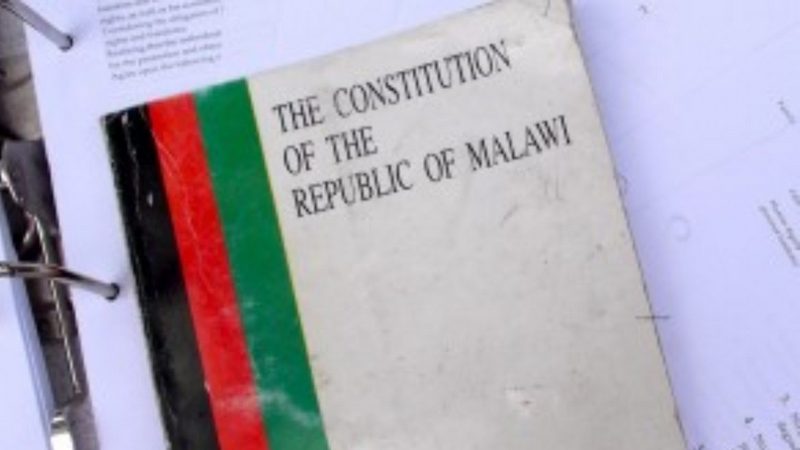 23 Nov, 2021
Constitution of the Republic of Malawi places a premium on freedom of speech and freedom of the press.

The High Court in Blantyre has refused to grant an injunction to businessmen Zuneth Sattar and Ashok Nair to restrain Nation Publications Limited (NPL) and Blantyre Newspapers Limited (BNL) from publishing stories related to the ongoing corruption probe involving the two.

Sattar, Nair and others are alleged to have obtained contracts from the Malawi Police Service and the Malawi Defence Force using their companies by bribing politically exposed persons.

In the thrown out application, Sattar and Nair wanted the court to stop NPL and BNL from publishing any story to do with or touching on the search and seizure that the Anti-Corruption Bureau executed on the two businesspersons.

They claimed the publication of the stories related to the said investigations and related court cases may potentially defame them to unestablished levels.

But, in his November 18, 2021 chamber ruling, Judge Mike Tembo says the Constitution places a premium on freedom of speech and freedom of the press.

“As such this Court will not, willy-nilly, gag free speech or freedom of the press on the allegation of defamation,” reads part of the ruling.

Tembo said, in the present case, there is no allegation that NPL and BNL want to make false publications against the Sattar and Nair.

“From the facts, all the defendants’ journalists have done is to seek to get a comment from the claimants about the ongoing investigation by the Anti-Corruption Bureau. The fears of the claimants on these facts do not meet the threshold for granting an injunction that would gag free speech and a free press,” the Judge said.

According the ruling, the public interest in the reporting by the press on the matters outweigh the personal interests of the claimants that they seek to protect by injunction at this stage.

“At this stage, there is no allegation of falsehood at all as against the defendants to warrant the curtailing of free speech and press freedom. At this point in time, it is impossible to say that the defendants would be unable to prove at trial that what they want to report on in this matter is true or justified. The plea of justification cannot be dispelled at this point in time,” the court says.

Having considered the application, the court says it does not think there is a basis for curtailing the public interest to be served by the media reporting on the corruption probe involving the two.

“In the foregoing circumstances, the application for injunction made by the claimants without notice to the defendants is accordingly declined,” the court ruled.

The court ruling signals triumph of freedom of expression and media freedom in Malawi as this is not the first time corrupt practices suspects have attempted to gag the media and, in some past cases, the court has granted their wish.