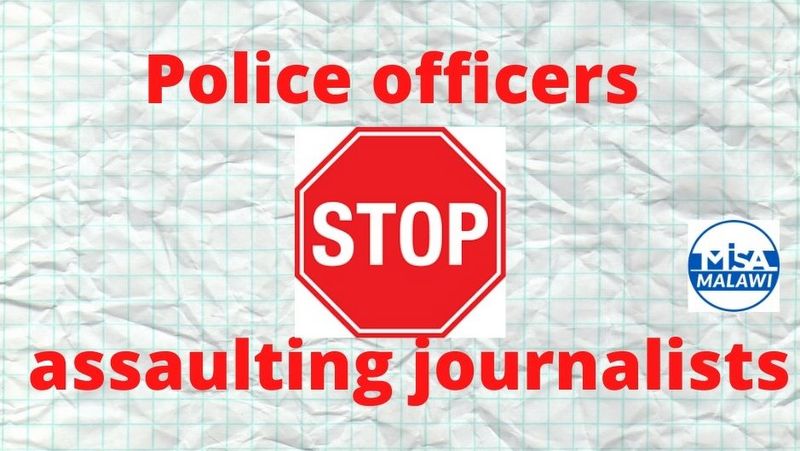 The officers assaulted Mhango using pipes and sticks at Bwalo la Njobvu in the afternoon of Friday, January 22, 2021.

Mhango was in the process of gathering information for an assignment on Covid-19 interventions in Malawi when he met the assaulters.

The officers were at Bwalo la Njobvu for Covid-19 restrictions enforcement.

Mhango asked one of the officers to direct him to a senior officer for a permission to take pictures of the police vehicles that were parked around the area.

The officer however did not respond to Mhango’s request but went on to assault him. The officer was later joined by other officers (about 10 in number) in the assault. A female officer had to plead with the assaulters to let Mhango loose.

Mhango left the scene with body pains and went to Bwaila Hospital where he was treated as an outpatient.

MISA Malawi engaged the police on the matter. The Deputy Inspector General responsible for operations Demster Chigwenembe apologised for the incident. The Malawi Police Service (MPS) has since promised to work on identifying and disciplining the officers who assaulted Mhango. MISA Malawi has committed to work with the police leadership in ensuring that the officers in question answer for the crime.

MISA Malawi is concerned with the continued assault of journalists in the line of duty by police officers.

As law enforcement agency, the police have an obligation to safeguard the constitutionally guaranteed media freedom. It is therefore appalling to note the  recurrence of police officers’ attacks on journalists.

We therefore expect nothing but action on police authorities’ promise to discipline the officers who assaulted Mhango and several other journalists before.

Journalism is not a crime. 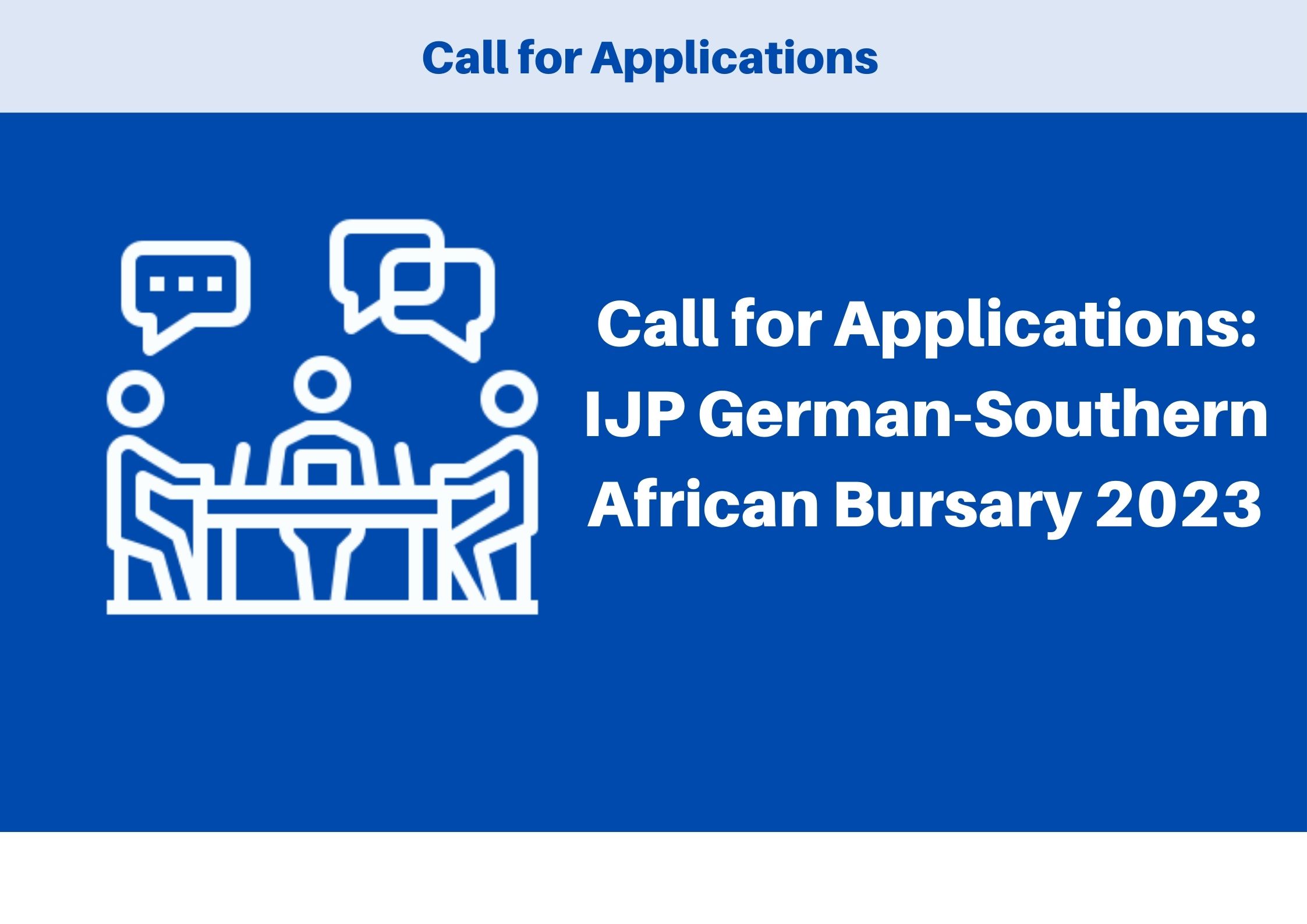