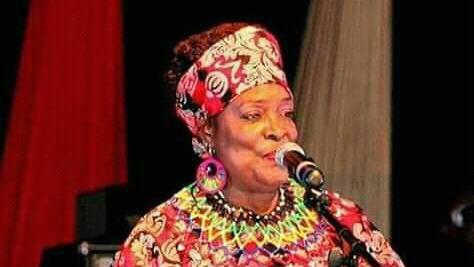 MISA Malawi is deeply saddened with the untimely and shocking death of veteran broadcaster Maria Chidzanja Nkhoma who passed on in Lilongwe in the morning of Saturday, January 9, 2021.

Until her passing, Chidzanja Nkhoma was the head of the section on women and children at Zodiak Broadcasting Station (ZBS).

Chidzanja Nkhoma was a source of knowledge and experience in broadcasting and will be remembered as an experienced and dedicated broadcaster and motherly figure to most journalists.

She joined Malawi Broadcasting Corporation (MBC) in March 1982 where she spent 12 years as a presenter, announcer and producer.

In 2003, she returned to Malawi and volunteered with the Catholic-owned Radio Alinafe for close to a year before joining ZBS on part-time basis. Chidzanja Nkhoma joined ZBS as a full-time employee in 2006.

Apart from being a broadcaster, she was a musician and stage-drama actor with huge interest in issues of women and children.

Chidzanja Nkhoma dedicated her life to journalism and her passion for the media sector will always be in our hearts.

Our condolences go to Chidzanja Nkhoma’s family, ZBS and the media fraternity.

May her soul rest in eternal peace.