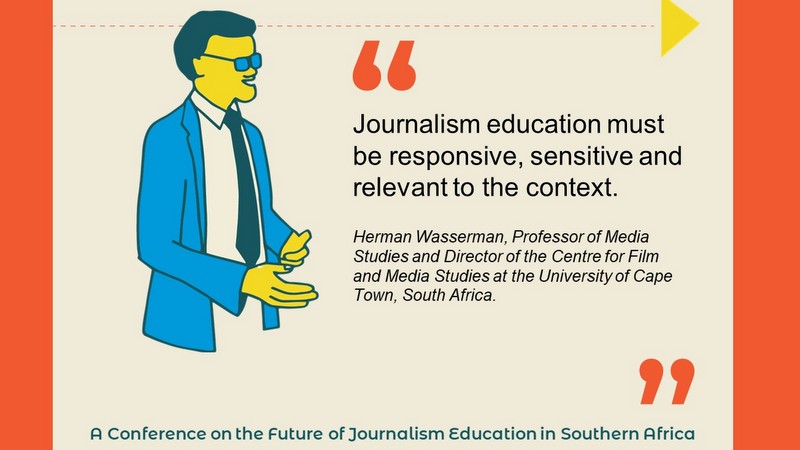 10 Dec, 2020
Journalism education needs to be responsive, sensitive and relevant to the context.

In a keynote address at the beginning of a three-day virtual conference on the future of journalism education in Southern Africa on Thursday, December 10, 2020, Wasserman said media sustainability is a major challenge which any viable journalism education must address.

“It is not that we just want media houses to survive and people get jobs. Sustainability is more than an economic issue, especially in the African context. Sustainability is linked to media freedom. Weak media organisations are more vulnerable to state pressure or capture,” he said.

He said studies have shown that there is no shortage of journalism education in Africa but questions over quality and context linger.

Professor Wasserman said journalism education needs to be responsive, sensitive and relevant to the context in which journalists operate.

He said journalism business model in the Southern Africa has been under pressure for sometime and some media houses have had to shut due to sustainability issues.

“So, journalism education has to nurture a young generation that can come with new ideas, generate new models and reinvent journalism for different kinds of economy in the Southern African context,” he said.

According to Wasserman, journalism education must emphasise on issues like media management, branding, marketing and educating young journalists to be keen on where they work so that they are in tune with what the society needs.

A virtual conference on the future of journalism education in Southern Africa has been organised by MISA Malawi, DW Akademie and Namibia Media Trust (NMT).

The conference has attracted the academia or media trainers, senior journalists and editors and media freedom defenders from across Southern Africa and Germany. 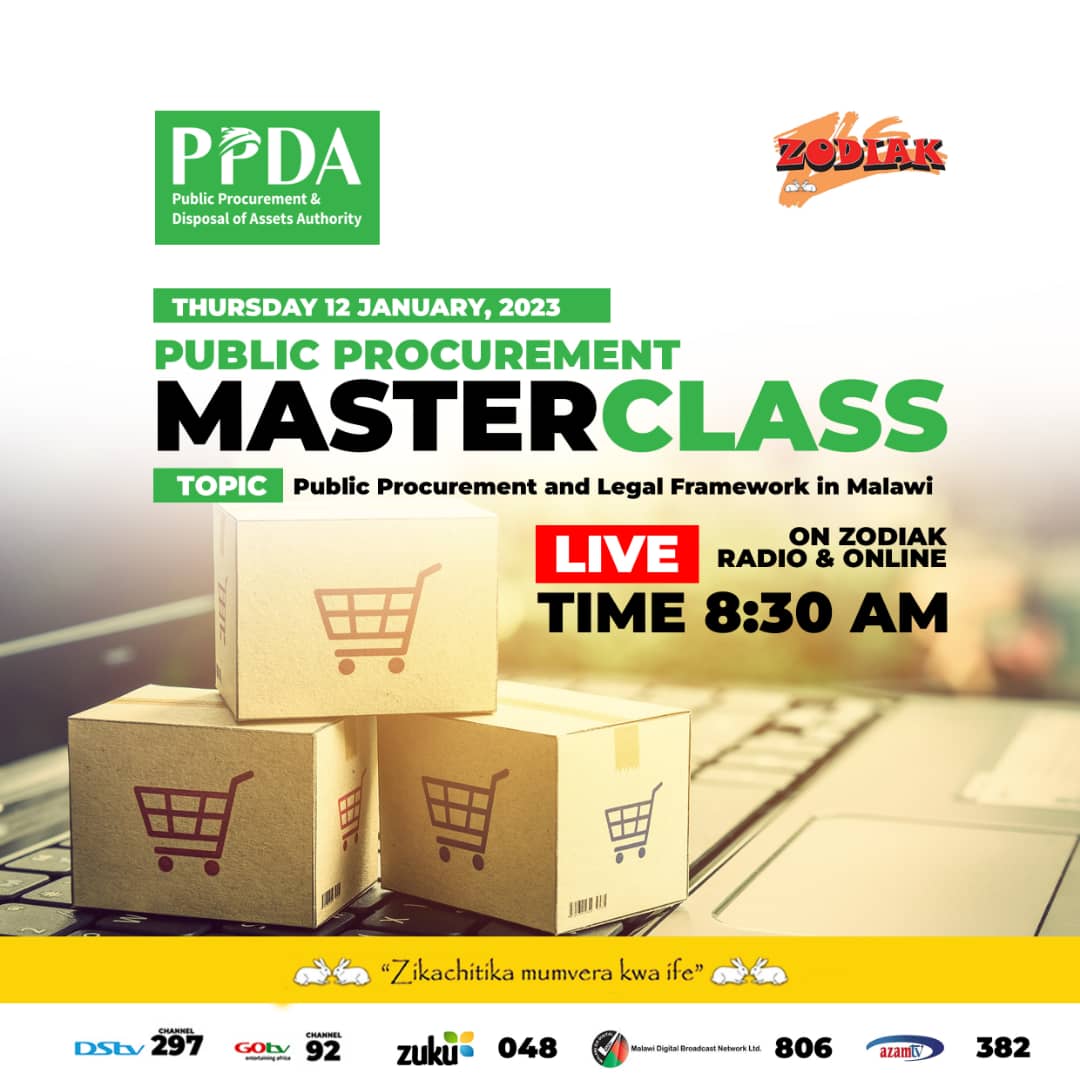