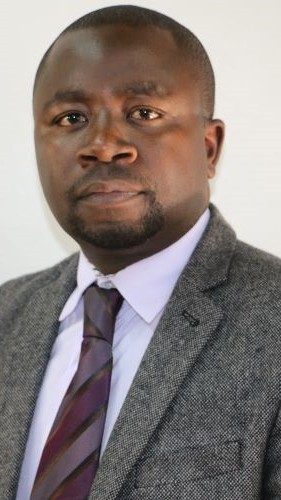 MISA Malawi would like to congratulate Wisdom Nelson Chimgwede for being elected Media Council of Malawi (MCM) chairperson.

The elections were conducted in all the three regions of the country as part of MISA Malawi’s Media Self-Regulation Project, funded by DW Akademie, Germany’s leading organisation for media development and Deutsche Welle’s center of excellence for education and knowledge transfer.