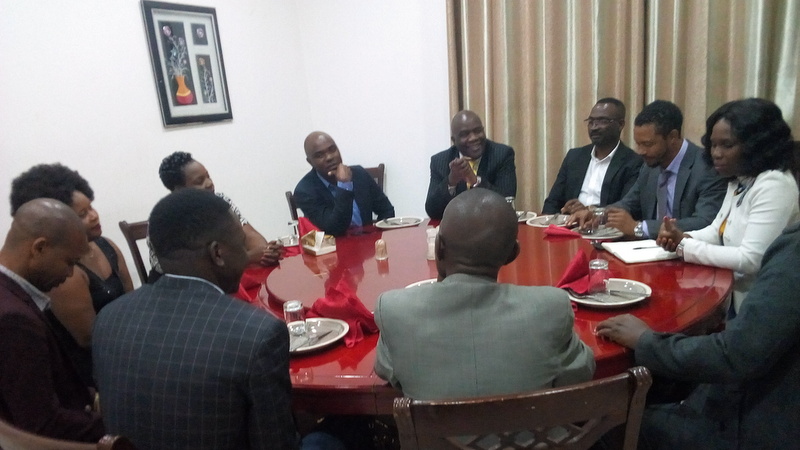 18 Jun, 2020
The parties made the commitments during an interface that MISA Malawi organised in Lilongwe.

The parties made the commitments during an interface that MISA Malawi organised in Lilongwe on Thursday, June 18, 2020.

Malawi Congress Party (MCP) Secretary General Eisenhower Mkaka said attacks on journalists and political opponents are serious matters of national concern and have no room in a democracy.

United Democratic Front (UDF) Secretary General Kandi Padambo said the party finds it sad and disturbing that political violence seems to be escalating in a country that chose multiparty democracy.

“We have had violent incidents where responsible agencies such as police have done nothing. Those who will be on the driving seat after the elections should take a leading role in curbing attacks on journalists and overall political violence. The Democratic Progressive Party (DPP) and United Democratic Front (UDF) alliance is ready to do that,” Padambo said.

The political parties agreed to denounce attacks on journalists and political violence during and after the election.

During the meeting, MCP, whose president Dr. Lazarus Chakwera is a torchbearer for an alliance of nine political parties called Tonse Alliance, promised to set a date for commencement of the ATI Act immediately after winning the election.

President Peter Mutharika assented to the ATI Act in 2017 but the Minister of Information is yet to set a date for implementation of the Law.

MISA Malawi’s Media Advocacy Group is engaging different stakeholders to improve the media operating environment in the country. The group engaged political parties to end attacks on journalists and get commitment to implement legislation on ATI Act among others.