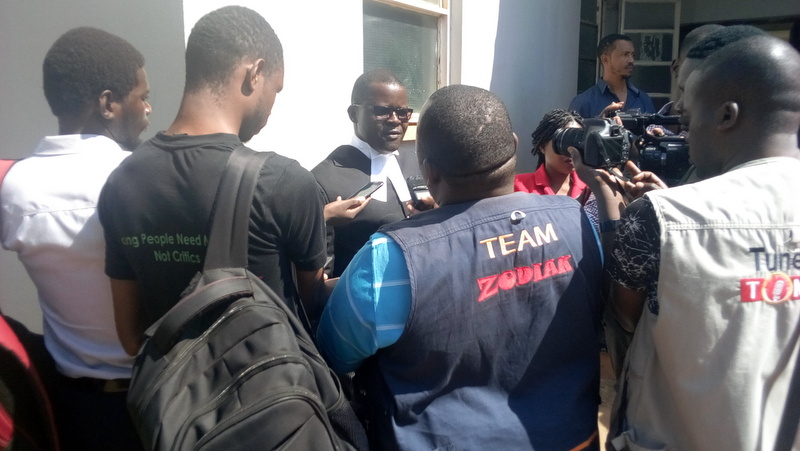 29 May, 2020
We believe the ruling is a victory for the media, Malawians and democracy.

The Constitutional Court in Lilongwe has ruled that the ban on Phone-In programmes issued by the Malawi Communications Regulatory Authority (MACRA) in June 2019 was arbitrary and unconstitutional.

The Court has also ruled that the Communications (Broadcasting) Regulations promulgated by the Minister of Information on June 28, 2019 have no legal effect and are invalid as no consultations were made with relevant stakeholders or tabled before the National Assembly before they were effected.

MACRA suspended phone-in programmes on 7th June, 2019 and refused to reverse the decision despite several attempts by MISA Malawi and media outlets to amicably resolve the issue. MISA Malawi decided to partner Times Group, Zodiak Broadcasting Station (ZBS) and Capital Radio seeking the Court’s declaration that MACRA’s decision was a violation of media freedom and freedom of expression, among other rights, and that the procedure followed in making the decision was improper as no consultations were made with affected parties as required by law.

The matter was filed at the High Court, Lilongwe Registry, on 2nd September, 2019.

A panel of three Constitutional Court judges, Justices Charles Mkandawire, Chifundo Kachale and Annabel Mtalimanja ruled that both the ban and Regulations have no legal validity and therefore ineffective.

MISA Malawi considers the ruling a victory for media freedom and freedom of expression and a reminder to MACRA and other public bodies to operate according to the dictates of the law.

The ban was a direct attempt to curtail media freedom and freedom of expression without any legal basis and we applaud the media fraternity for supporting MISA Malawi’s call to challenge the ban and the Regulations.

We believe the ruling is a victory for the media, Malawians and democracy.