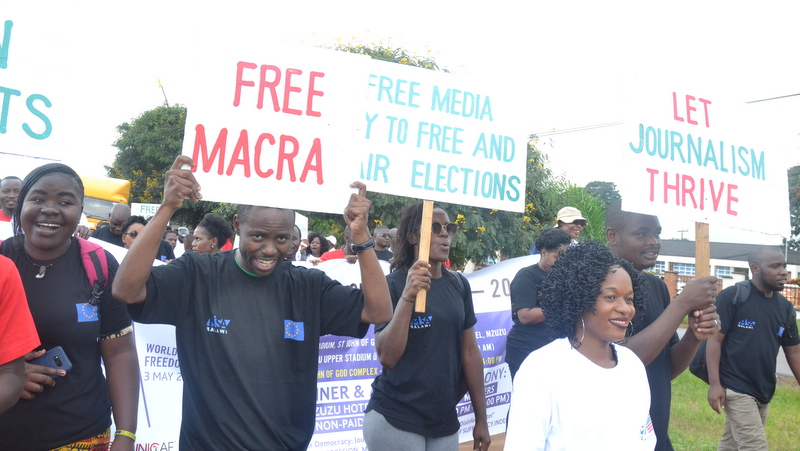 3 May, 2020
We call on President Mutharika and the ruling Democratic Progressive Party (DPP) to free MBC and ensure its independence

MISA Malawi joins the rest of the world in celebrating World Press Freedom Day (WPFD) with a call for media independence, professionalism and integrity.

This year’s WPFD is being celebrated under the theme ‘Journalism without fear or favour’.

The 2020 WPFD theme is a call to action on media independence, a key element in the 1991 Windhoek Declaration for the Development of a Free, Independent and Pluralistic Media.

We take the celebrations as a reminder to the government, political parties, media users and other stakeholders that journalists and the media in general need to be free from political and commercial interests to effectively do their job and serve in the public interest.

As we celebrate this day, we would like to commend media managers and our partners for the resuscitation of the Media Council of Malawi (MCM) to drive media self-regulation and ensure a professional, independent and accountable media sector in the country.

We would also like to commend the media for adhering to professional standards of practice and implementing the code of conduct for reporting the 2019 Tripartite Elections. Media outlets in the country developed action plans on how to report the elections and adhered to their plans during the electoral period except for few individual journalists and media outlets.

As we celebrate this day, we would however like to also reflect on a number of areas that remain a threat to the progress the country has made and need to be addressed.

Access to Information is a key component of media freedom and freedom of expression. Malawians cannot effectively enjoy free expression without access to accurate and credible information. This right is even more critical with the outbreak of Covid-19 and proliferation of fake news. The Minister of Information and Communications Technology needs to set a date for the commencement of the Access to Information Act for Malawians to fully enjoy the right to free expression and other fundamental human rights which cannot be realised without access to information.

Journalism is not a crime. Attacking journalists is barbaric and unconstitutional and must stop. The Police must investigate and prosecute cases involving the assault, harassment or unlawful detention or arrest of journalists and other media practitioners conducting their lawful professional duties.

The Malawi Broadcasting Corporation (MBC) is still used as a propaganda tool and mouthpiece of the party in power despite provisions for its independence under the Communications Act of 2016. MBC fails to safeguard the tenets of media freedom and independence and continues to be partisan in its coverage largely due to political pressure. We call on President Mutharika and the ruling Democratic Progressive Party (DPP) to free MBC and ensure its independence.

In 2019, MACRA banned live broadcasts and phone-in programs, largely seen by the sector as a government attempt to gag private media critical of the state. We also have reports that MACRA has been asking some stations to send them programmes for vetting before broadcasts. MACRA needs to be independent to promote and defend media independence and professionalism. Government should stop using MACRA as a tool to silence and intimidate independent broadcasters in the country. The broadcasting media regulatory framework should not be abused to stop broadcasting information which is in public interest.

As we celebrate this day, we feel government, the corporate world and every citizen has a responsibility to ensure media independence and professionalism. Government and the corporate world should respect journalistic autonomy and stop subjecting the sector to undue political and commercial pressure. The general public and all stakeholders should respect media freedom and consider journalists as partners in development.

We urge journalists and media outlets to embrace a culture of professionalism and accountability.

It is possible to have journalism that is free from fear or favour. 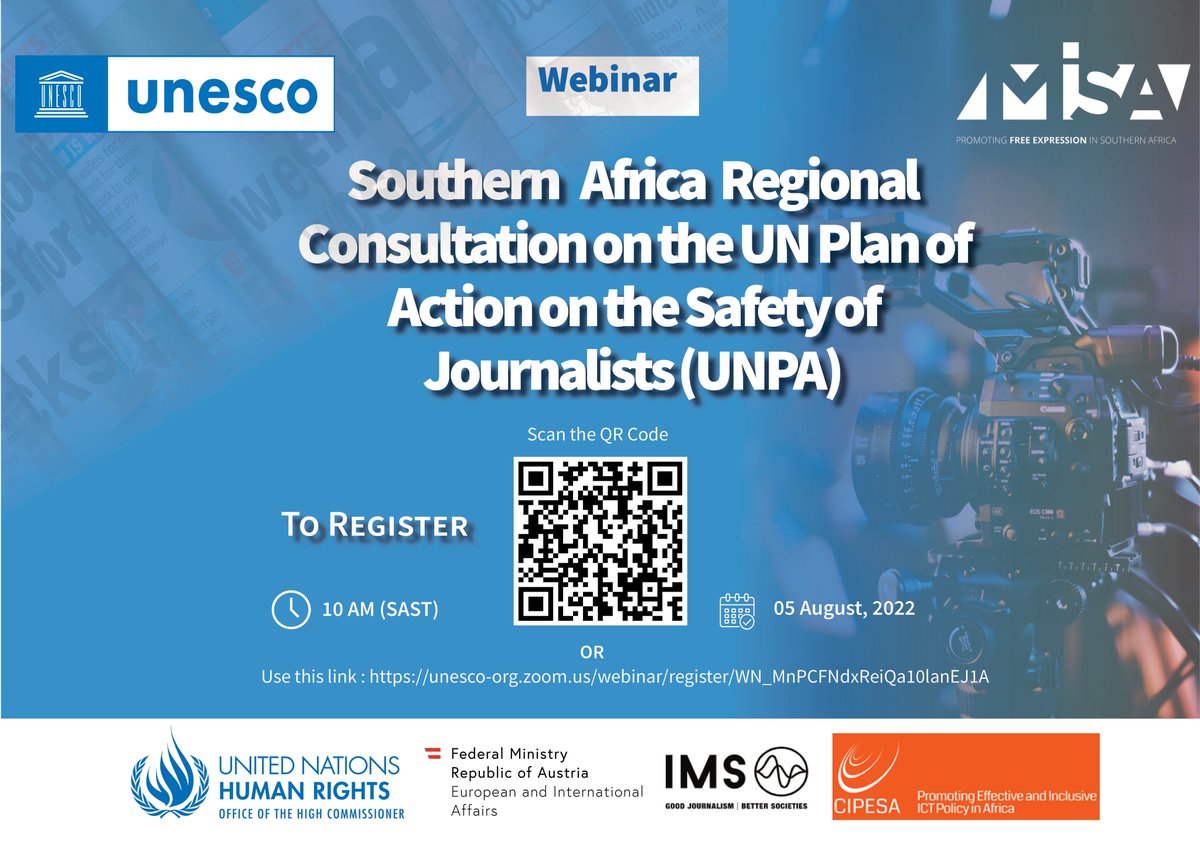