High Court reserves its ruling on ban of phone-in programmes 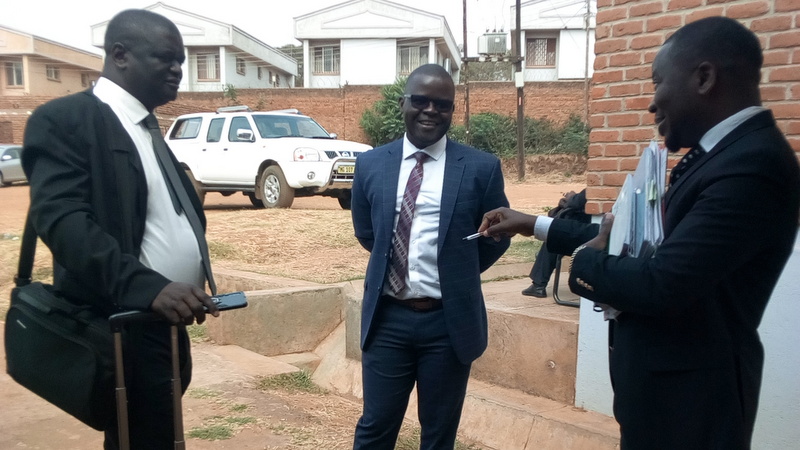 16 Sep, 2019
MACRA had issues with two out of over 80 broadcasters registered in Malawi.

The High Court in Lilongwe has reserved its ruling on MISA Malawi’s application for an order stopping the Malawi Communications Regulatory Authority (MACRA) from implementing the ban on phone-in programmes until a judicial review of the decision is undertaken.

High Court Judge Ruth Chinangwa has set Friday, September 20, 2019, to deliver the ruling and has requested MISA Malawi and MACRA to furnish the Court with additional information. The Court has also set Tuesday, October 15, 2019 for the judicial review.

“The Court has asked for more information. That information from MACRA and the information from ourselves is supposed to be submitted to the court within two days and on Friday the court is going to make its ruling on the temporary injunction,” lawyer representing MISA Malawi John Suzi-Banda said.

He said the court has asked MISA Malawi for copies of judgements on similar matters.

Lawyer representing MACRA, Kingsley Mapemba said the court has asked for information on compliance rating for broadcasters and copies of the offences that prompted the ban.

MACRA suspended all phone-in programmes on June 7, 2019 citing unprofessionalism on the part of broadcasters.

MISA engaged MACRA to reverse the ban to no avail. MISA Malawi and its membership believe the ban is unreasonable and an infringement on media freedom and freedom of expression.

MACRA had issues with two out of over 80 broadcasters registered in Malawi.

MISA Malawi has partnered Times Group, Zodiak Broadcasting Station and Capital Radio seeking the Court’s declaration that the decision of MACRA violates constitutionally guaranteed freedom of the press, among other rights, and that the procedure followed in making the decision was improper as no consultations were made with affected parties as required by law. 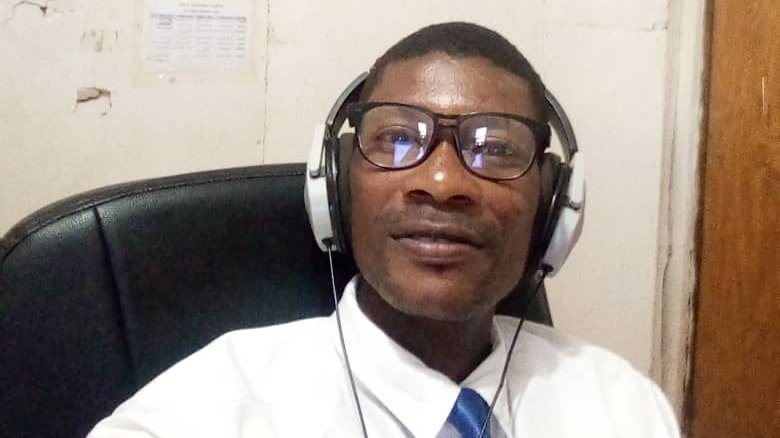 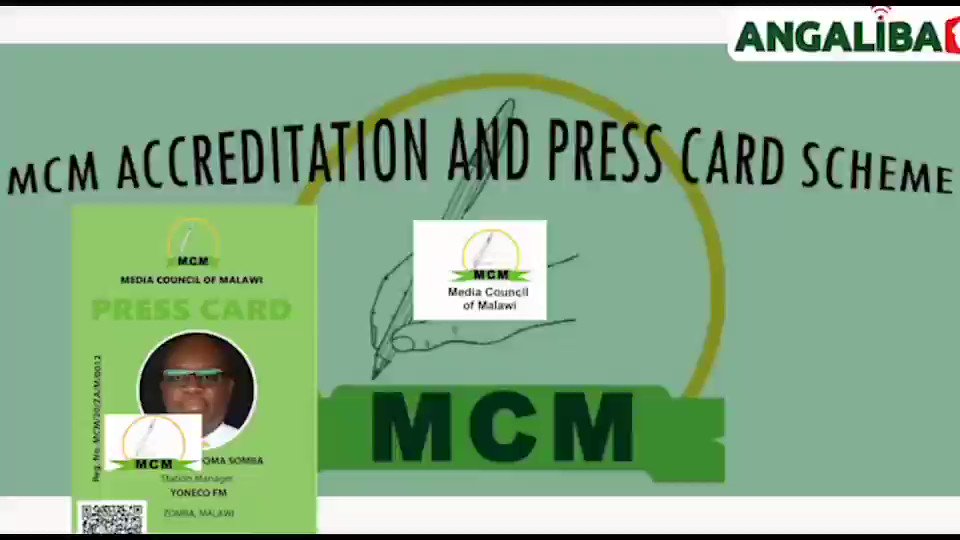