Change of format for 2019 Presidential Debates 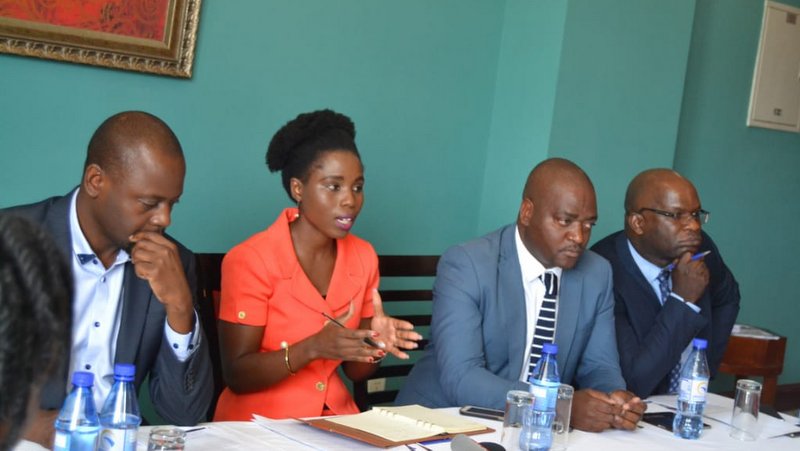 12 Mar, 2019
This change is a result of overwhelming feedback from electoral stakeholders.
The taskforce responsible for organising the 2019 Presidential Debates has changed the format of the debates to allow for a level playing field and a national platform for all nine presidential candidates.
This change is a result of overwhelming feedback from electoral stakeholders.  Instead of two debates, the taskforce has added an additional debate.  The debates will be held on March 29, April 2 and April 5, 2019.
To ensure quality of the debates as well as an opportunity for candidates to outline their vision for Malawi and defend their policies and manifestos, the presidential candidates will be divided into two groups.  The first group will debate on March 29 and the second on April 2. The final debate on April 5 will include all nine presidential candidates.  Prior to their respective debates, all candidates will be asked to sign a pledge of non-violence.
All parties and representatives were informed of the change in the format during a meeting with senior party and candidate representatives held in Lilongwe on Monday, March 11, 2019.
The 2019 debates taskforce consists of MISA Malawi, Malawi Broadcasting Corporation (MBC), Times Group, Zodiak Broadcasting Station (ZBS) and the following Civil Society Organisations: Centre for Multiparty Democracy (CMD), Democracy Works Foundation (DWF), Civil Society Agriculture Network (CISANET), Catholic Commission for Justice and Peace (CCJP) , Malawi Law Society (MLS), Public Affairs Committee (PAC), Voluntary Service Organization (VSO), National Initiative for Civic Education (NICE) Trust, and the National Democratic Institute (NDI)
Teresa Ndanga
Chairperson, Taskforce on Presidential Debates

The Media Institute of Southern Africa (MISA) Malawi was founded in 1996. Its work focuses on promoting, and advocating for, the unhindered enjoyment of freedom of expression, access to information and a free, independent, diverse and pluralistic media. 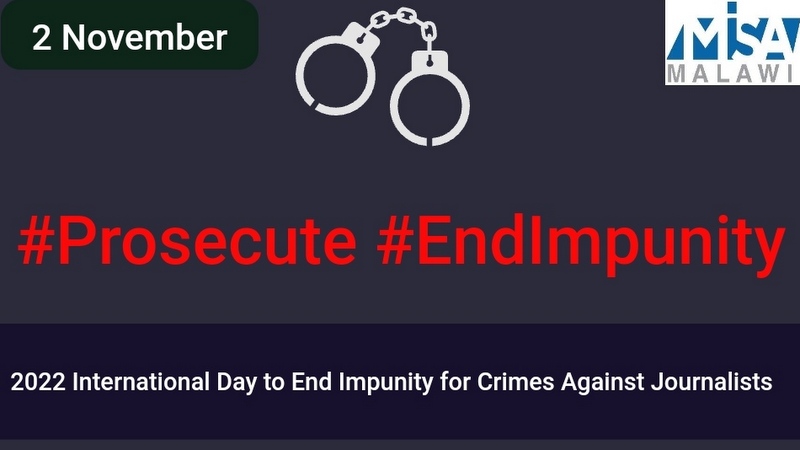