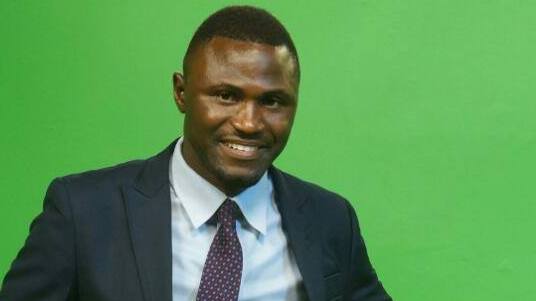 9 Mar, 2019
MISA Malawi has recorded several cases of police brutality against journalists on duty.
MISA Malawi is shocked that the Malawi Police Service (MPS) continues to assault journalists on duty despite several assurances by MPS leadership that journalists would not be assaulted at the hands of the law enforcers.
A group of police officers this afternoon assaulted and detained Zodiak Broadcasting Station (ZBS) journalist John Paul Kayuni for taking pictures during protests staged by the Association of People with Albinism. The incident happened along the M1 road.
“They hit me in the head. I have a severe headache and body pains. I am currently at Africa Bible College Hospital for check-up,” Kayuni said in an interview with MISA Malawi Saturday, March 9, 2019.
Kayuni was later taken into custody and charged for allegedly having torn a plain clothed police officer’s shirt.  He has since been released on bail.
We are shocked and concerned that the police continue to act barbaric and beat up journalists on duty. In June 2018 the police assaulted and detained journalists Musase Cheyo and Towera Kumwenda for allegedly taking pictures of the law enforcers evicting vendors from the Streets of Mzuzu. The two journalists sustained soft tissue injuries and were referred to Mzuzu Health Centre for medical attention. Cheyo and Kumwenda had been granted permission by the police to cover the eviction but some officers assaulted the two journalists and tried to confiscate their camera.
MISA Malawi has recorded several cases of police brutality against journalists on duty.
We condemn police brutality and demand true transformation of the MPS. We believe police reforms should translate into meaningful change in the way that the law enforcers operate.