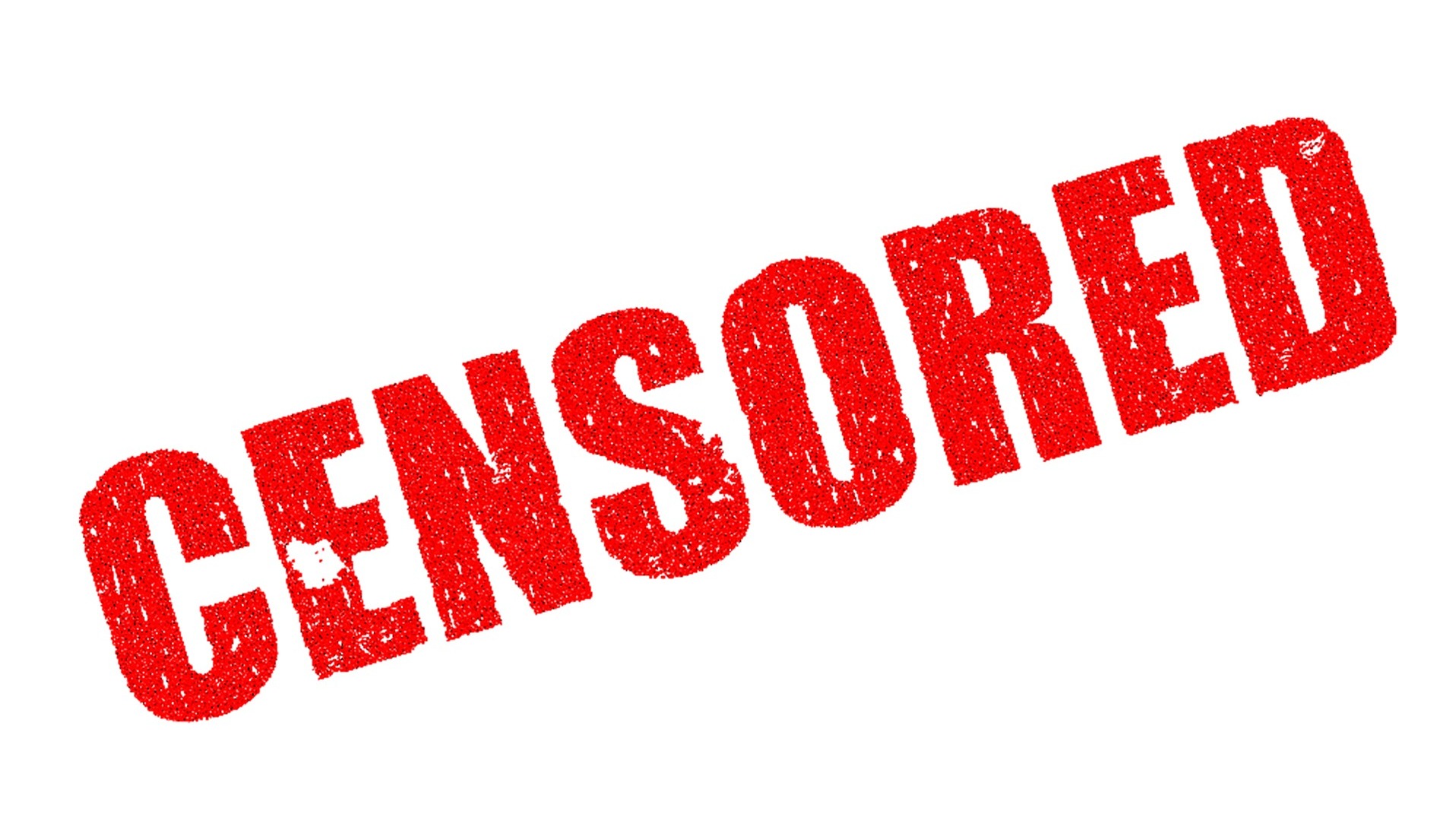 22 Jun, 2018
MISA Malawi is saddened by the assault and detention of journalists Musase Cheyo and Towera Kumwenda by police for allegedly taking pictures in Mzuzu.

The Malawi Chapter of the Media Institute of Southern Africa (MISA Malawi) is shocked and deeply saddened with the assault and detention of journalists Musase Cheyo and Towera Kumwenda by police for allegedly taking pictures of the law enforcers evicting vendors from the streets of Mzuzu on Friday, June 22, 2018.

“We got permission for us to do the story but surprisingly some officers assaulted us and tried to confiscate our camera. There was a group of about 15 officers…but only two were beating us whilst the others were watching and asking what was going on.

“They later took us to the station for questioning…where they gave us a letter to go to the hospital,“ Cheyo said in an interview with MISA Malawi Friday, June 22, 2018.

When contacted for an explanation on the police action, Police Public Relations Officer for the north Peter Kalaya said he was still gathering information on the matter.

We demand that police should take action on officers behind such acts. The matter should be investigated and the culprits brought to book.

We condemn such brutality and demand the police to change and start treating journalists with the respect that they deserve. We believe police reforms should translate into meaningful change in the way that the law enforcers operate.

Beating up reporters and treating them as criminals is barbaric, retrogressive and defeats the spirit of a reformed police. We would like to remind the police that mutual respect and a spirit of partnership between the police and the media is the only way that Malawi can develop and promote peace and security. The media is not an enemy of the State or the police but a partner in development.

We would like to appeal to the police to behave in a mature and professional manner and to avoid beating and jailing reporters for merely doing their job.

Journalism is not a crime.