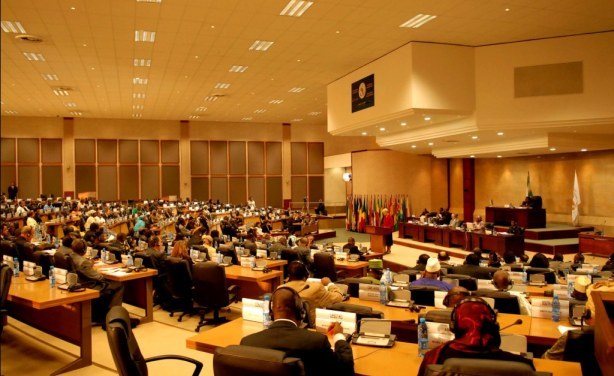 15 Nov, 2016
The Communications Bill, as forwarded to Parliament from Cabinet, contains significant changes which defeat the whole point of the 1998 Communications Act review.

MISA-Malawi has learned with disappointment that the Communications Bill, as forwarded to Parliament from Cabinet, contains significant changes that defeat the whole essence of reviewing the Communications Act of 1998 which has widely been viewed as outdated. The Act has also been faulted for the various challenges the country’s communications and broadcasting sectors face.

In particular, MISA-Malawi is disillusioned to learn that government has reversed stakeholders’ proposals in the draft bill which removed the Head of State as the sole appointing authority for the boards and management of the Malawi Communications Regulatory Authority (MACRA) and the Malawi Broadcasting Corporation (MBC).

The independence of both MACRA and MBC was key in the review of the Communications Act of 1998. By maintaining the state president as the appointing authority for the boards and management of the two institutions, the cabinet has effectively rendered the review of the law useless.

The Communications Bill, as presented to cabinet, took into account emerging issues in the communications and broadcasting sector as well as the need to align regulations in the sector with progressive democratic principles as enshrined in Malawi’s Republican Constitution and international standards in common practice around the world.

MISA-Malawi is, therefore, appeals to honourable members of Parliament to reject the adulterated Communications Bill as it is not in line with recommendations and general consensus from various stakeholders who participated in the drafting of the bill as presented to Cabinet through a broad-based and thorough consultative process.

We also call upon the government to recall the bill from Parliament and revert it to its original form as discussed and agreed to by all stakeholders as it represented the broadest view among Malawians on the desired operations of MACRA and MBC as institutions that are critical to the country’s democracy and development.