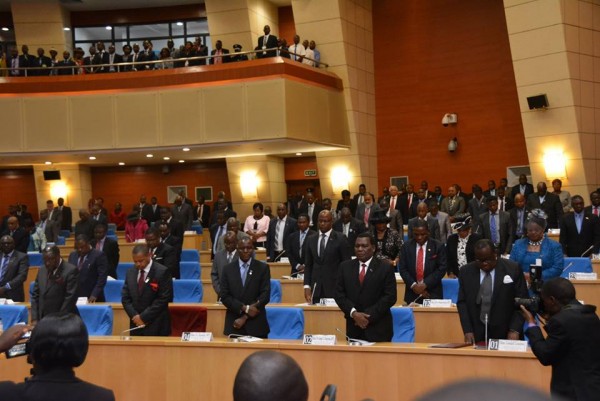 10 Jul, 2016
Members of Parliament have trimmed the president's powers to appoint board members to the Malawi Communications Regulatory Authority and the Malawi Broadcasting Corporation.

The decision by the MPs is envisaged to reduce perpetual political interference at both MACRA and MBC.

The MP’s action follows an appeal MISA Malawi made in November 2015 for the legislators to reject an adulterated Communications Bill government had tabled in the House which maintained the president as the sole appointing authority of boards at the two institutions.

The independence of MACRA and MBC was crucial in the review of the bill and cabinet had effectively rendered the review process invalid by maintaining the president as the sole appointing authority for the boards and management of the two institutions.

The amendment, which was proposed by the chairperson of the Parliamentary Committee on Media and Communications Samuel Kawale, means that the Public Appointments Committee (PAC) of Parliament will start screening all MBC and MACRA board appointments made by the State President.

The review of the Communications Act (1998) has been central in MISA Malawi advocacy work to transform MBC from State to a public service broadcaster in line with the ideals of the African Charter on Broadcasting. MISA Malawi believes that the move by the MPs will go a long way in promoting professionalism and independence at both MACRA and MBC.

MISA Malawi commends the MPs for the bold decision to trim the president’s powers and appeals to all stakeholders to ensure that the new law is fully implemented.