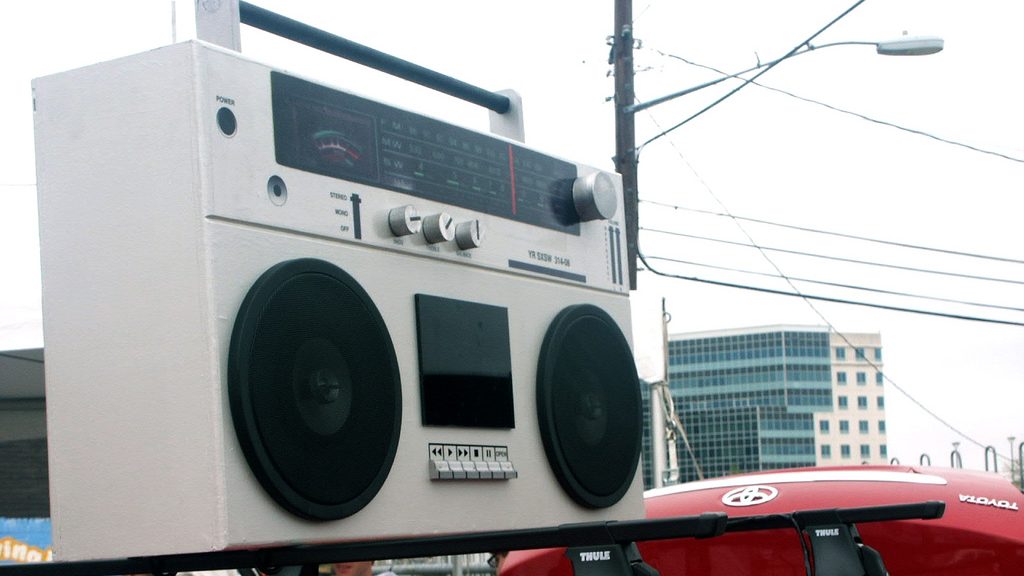 6 Aug, 2019
We find MACRA ‘s directive not only unreasonable but ill-timed and a deliberate ploy to limit media freedom and freedom of expression.

MISA Malawi has noted with regret that the Malawi Communications Regulatory Authority (MACRA) has banned ‘live broadcasts’ unless a broadcaster has a delay machine.

We consider the ban ill-timed and an ambush on the broadcasters.

In a letter dated August 6, 2019 and titled ‘Live Broadcasts,’ MACRA states that the Minister of Information and Communications Technology has promulgated Communications (Broadcasting) Regulations which ‘provides that no broadcaster shall conduct a live broadcast without the aid of a delay machine.’ MACRA states that the regulations became effective on June 28, 2019.

Whilst we agree that a delay machine is critical for broadcasters, we find MACRA ‘s directive not only unreasonable but ill-timed and a deliberate ploy to limit media freedom and freedom of expression.

We also find the communication from MACRA not clear on what is being referred to in what has been termed as ‘live broadcasts.’ Will news bulletins and continuity presentations also be subjected to the requirement of a delay machine?

We would also like to seek clarity on the relationship between the current ban and the suspension of phone-in programmes that MACRA effected on June 7, 2019.  Does it mean those broadcasters with the delay machine can resume phone-in programmes?

MISA Malawi calls upon all broadcasters to ensure the highest professional standards possible when discharging their duties. MISA Malawi would also like to appeal to broadcasters to unite in promoting and defending the broadcasting landscape specifically and media freedom and freedom of expression more broadly.